How to Become an Influencer 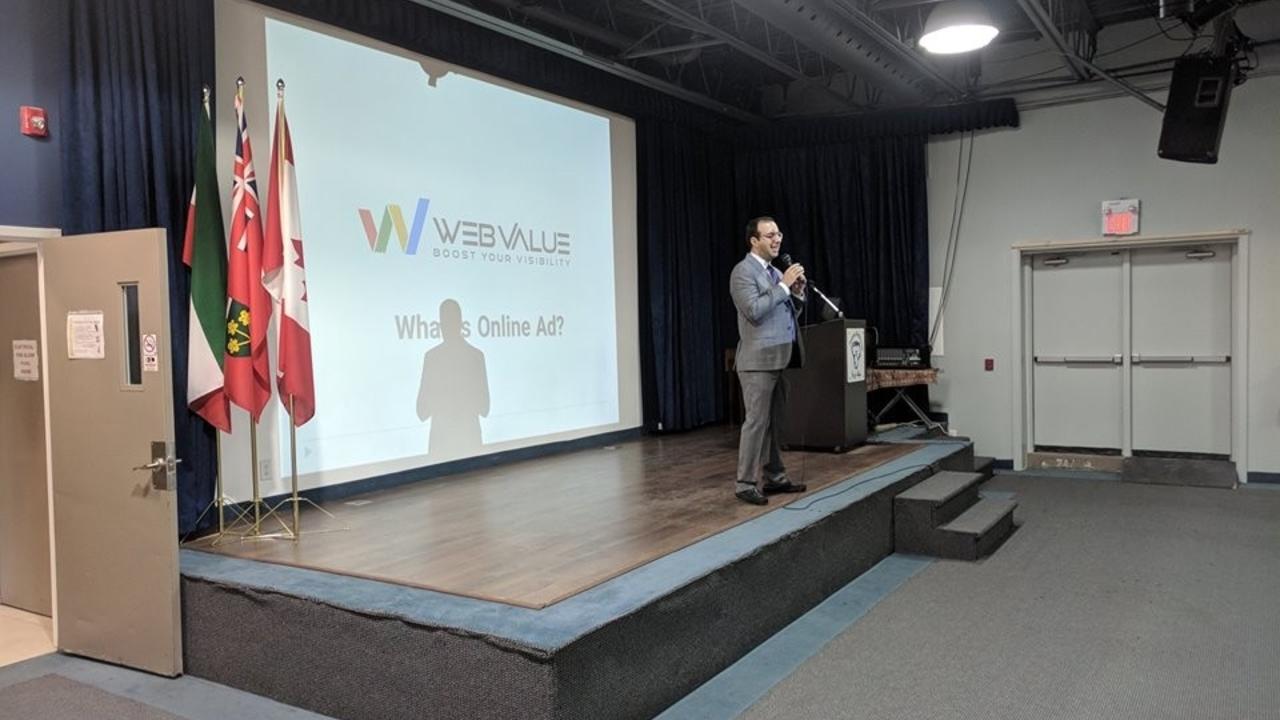 How to become an influencer?

So many people aspire to become influencers, but how can we do that? In my experience, there are three ways to become an influencer.

The FIRST way which the fake influencer way is actually buy a lot of fake followers, likes and comments on social media and fake our way into being a fake social media influencer! Obviously, you know that around the world there are a lot of companies that SELL fake followers. A thousand, ten thousand or even a million followers for a certain amount of money. You pay the price, you get the followers. So, YES, you can BUY your followers and buy your way into becoming an influencer but obviously, it's a fake influencer and it's not going to have the real influence that you're looking for.

The SECOND way to become an influencer is through grinding, and is through hustle. Putting in a lot of work, effort, energy and time, getting really good at your topic and putting out a lot of content every single day, over the course of many years so that after 7, 8 or 9 years, sometimes less, sometimes more; you get to a point where you have a following that believe in you and they take action, they listen to you, and you somehow get to become an influencer. Of course, the size of influence that you achieve depends on so many different factors: your niche, your topic, your industry, your audience, how good you are in your expertise, and so on and so forth.

But the THIRD way to become an influencer which I personally really like is to represent a cause that is MUCH BIGGER than yourself. To represent a cause that is SO BIG that you build a MOVEMENT around it, you build a tribe of people around it. So, for example, Martin Luther King was a big influencer because he represented the idea of equality for different races. That was a cause much bigger than himself. Or Richard Branson, the Virgin Company, represents the underdog that is always trying to take on the leader, and so many of us root for the underdog, and that is why we follow them and like them. For me, personally, the purpose of us in North Star Company is to help experts make the impact that they want to make on their audience. We help experts get the visibility, credibility and profitability that they desire so that they can make the impact that they are here to make on their audience. so this is, again, a cause bigger than ourselves. It’s not all about self-interest. It's not all about personal benefits.

So, my question to you is: What type of an influencer do you want to be? The first one, the second one, the third one? And if your answer is the THIRD one then my question is: What is the cause that you're trying to represent that is MUCH BIGGER than yourself?

My name is Dr. Shahab Anari and if you need help to grow your business and want to become the highly paid authority in your field; please contact me at northstarsuccess.com