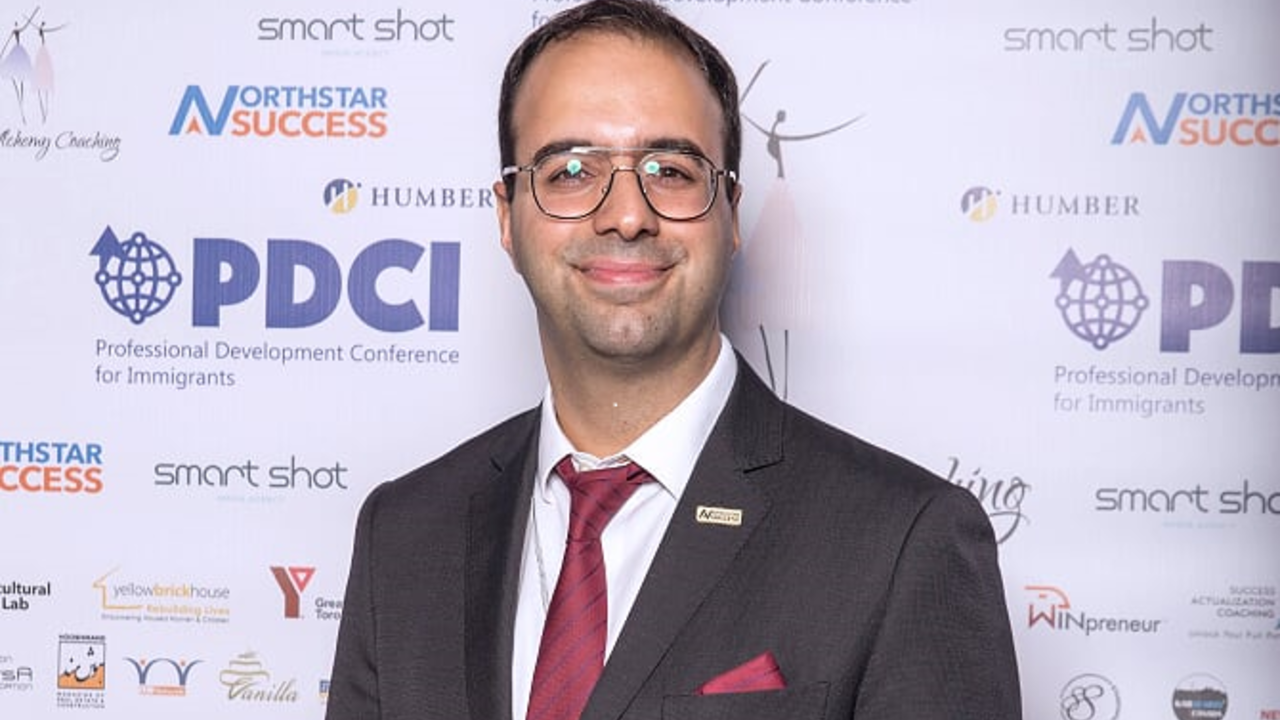 Is it advisable to pursue two big goals at the same time? Positive psychology tells us that that's calling for trouble! So, you had better tackle one big problem or task first, and then move on to the next big problem or task the reason being that every one of us human beings has a certain amount of self-control. It can be boosted; it can be enhanced; but it's not infinite. So, if you divide your limited quantity of self-control among different tasks and different goals then you'll probably fail at all of them.

Yes, there are exceptions. There are people like Elon Musk who are pursuing various global enterprises at the same time. But positive psychology research has shown that people who pursue to lose weight and quit smoking at the same time, fail at both enterprises.

So, it's always advisable to not pursue two big goals at the same time but instead tackle one at a time.