QUIT your goal in THESE situations 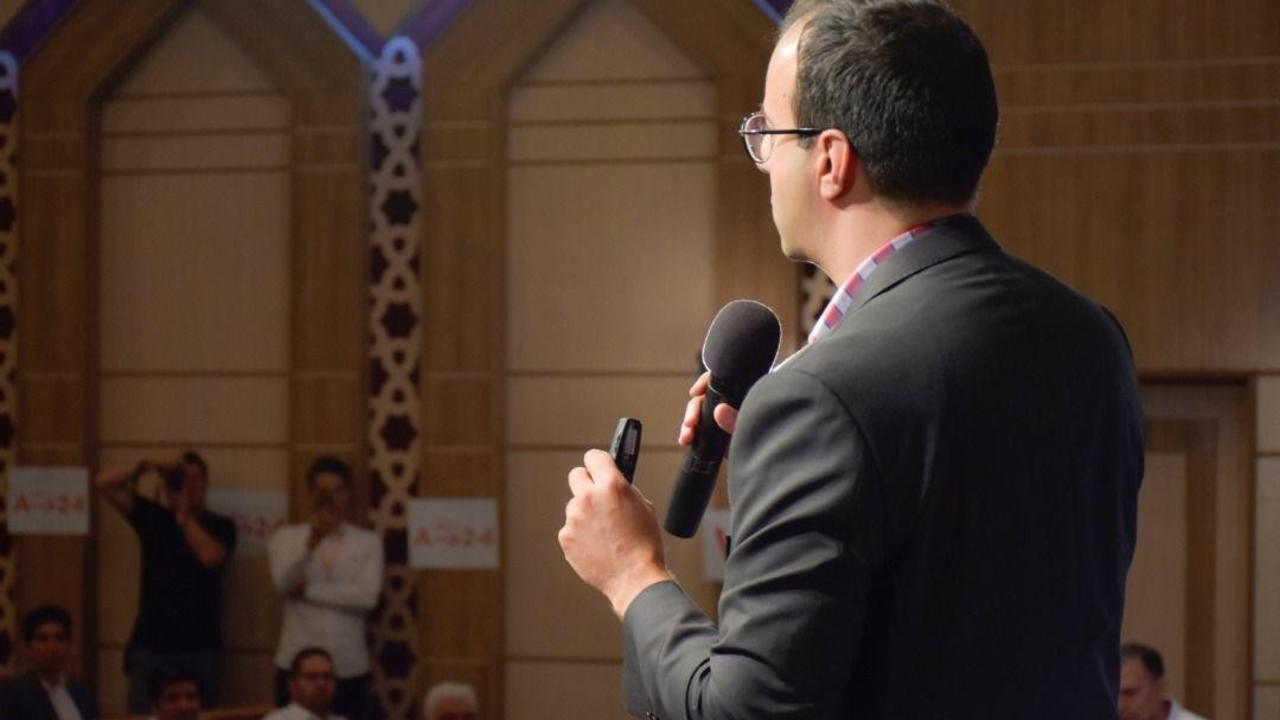 But there are two instances that it's OK to quit a goal. And based on positive psychology and the research done by Dr. Halverson, it's completely fine to quit your goal if you're in these two situations:

1- Number ONE is when you don't have the resources, especially the time and the energy, to make success happen for you. You see, there is only so many hours in a day. If you are working 60 hours in a week, and you want to make a million dollar business in just 3 months, that is not realistic. That is probably an unrealistic goal, and you had better let it go. Of course you can maybe change the time frame, or maybe you can get back to this goal later on, but right now this goal is unrealistic, and you had better quit that goal.

2- And the SECOND instance in which it is OK to quit a goal is when pursuing a goal is costing you too much and it's causing you to make a lot of sacrifices that you don't want to make. I'll give you my case as an example. 20-something years ago, I entered Med school. I trained as a medical doctor. But I didn't know what I was getting into. I wasn't passionate about medicine. I hate the books. I hated the emergency room, and I say this with my utmost respect for doctors; my brother and sister are both doctors, but that wasn't meant for me. I wasn't good material for being a medical doctor. So I pivoted into training and teaching and eventually coaching and consulting. So sometimes, it's just too painful, and it's just too costly and you consciously decide that: “I don't want to do this. This is too painful and too costly for me and I want to quit that goal.”