The Best Way to Stay out of Bad Habits 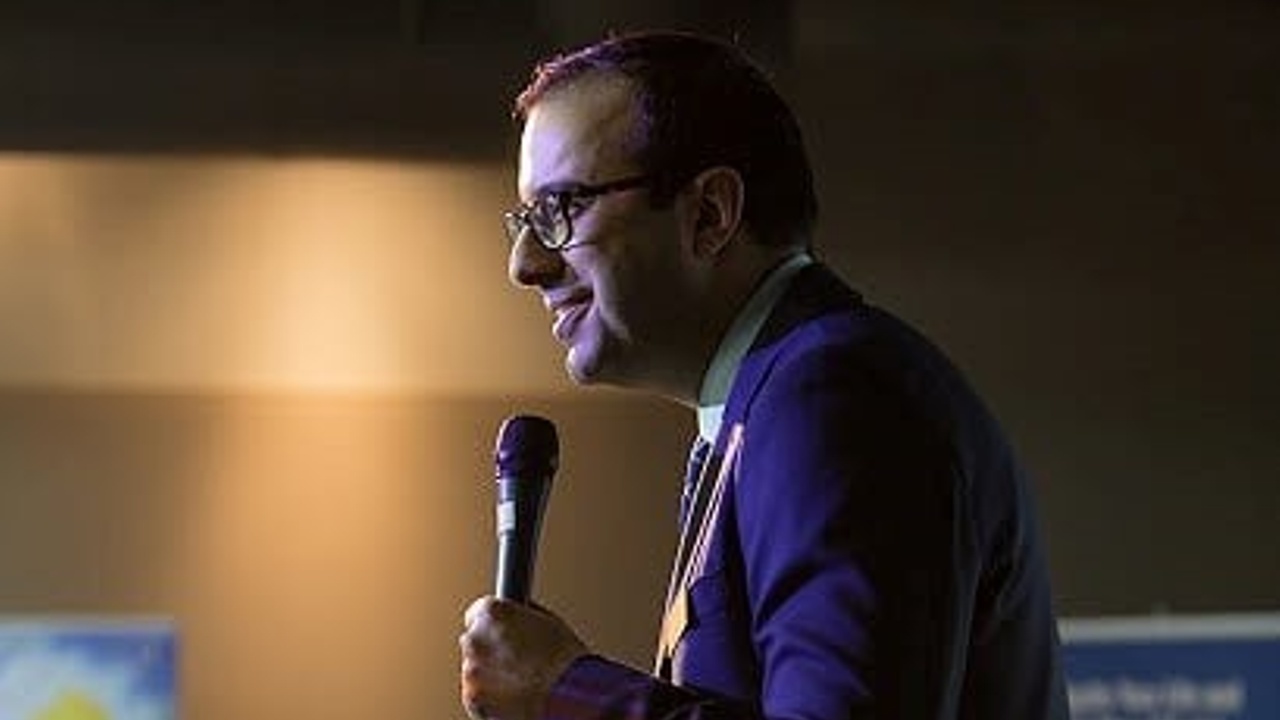 What's the best way to stay out of a bad habit?

According to positive psychology, when you quit a bad habit, the best way to stay out of it is to not expose yourself to temptations, and actually stop before you start.

In a study that was done in a group of smokers, it was shown that those smokers who actually didn't expose themselves to temptation, for example, didn't go out with their smoker friends or didn't go to environments that were tempting like bars, those people were actually more successful in staying out of a bad habit. And if you think about it, it's just a law of physics! Think about snow: when it's in place it's easy to control, but when it starts moving and rolling into a ball of snow then it becomes difficult to control, and the more it has been moving, the more difficult it becomes to control it.

So, next time, if you're trying to lose weight, next time somebody offers you a bag of chips refuse it altogether and stop before you start! Don't take one or two chips because it will become difficult to stop that landslide.