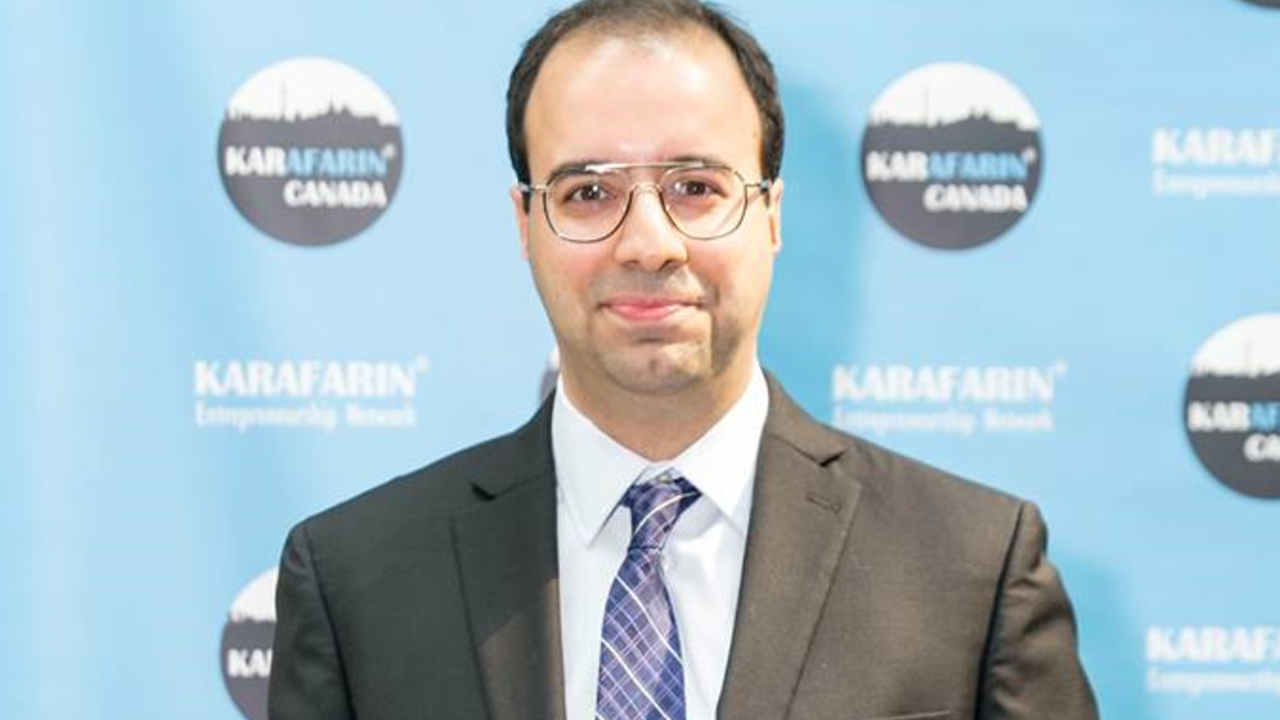 How to beat Procrastination: There might be things that you should be doing right now, but you keep putting them off! For example, that certification program that you actually need in order to get more clients or creating videos for your online marketing, but you've been putting it off

So, how do you deal with procrastination? In coaching and in positive psychology in particular, there are two types of procrastination. The first type is all about lack of self-control and lack of motivation. The task is not necessarily complicated, but you just don't do it. For example, that certification program is not necessarily complicated or difficult, but you keep putting it off. If that's the type of procrastination that you're dealing with, I suggest you think about your WHY. Think about WHY you started in the first place. Why do you want to achieve this goal? How is it going to benefit you?!

But the second type of procrastination is not about motivation or self-control. It's about not knowing what to do exactly to get started because the task is so complicated and difficult you don't know where to start! For example, you want to create those videos, but it's so complicated! Different equipment, different steps, you don't know where to start!

If that's the type of procrastination that you're dealing with, think about: what is the first step? Break down the task into several steps and focus on the first step. For example, in creating videos the first step might be just coming up with the content or buying the relevant equipment.

So, distinguish between these two types of procrastination. If you've been putting off certain tasks, think about whether it's type one or type two. Is it about lack of motivation or self-control? Or is it about not knowing exactly what to do?